Our Promise to You

Christine Han is a first generation Korean American attorney in Aurora, Colorado. She received her bachelor’s degree in International Studies from the University of Colorado, and considers Colorado to be her home.

In 2014, she received her Juris Doctorate degree from the University of Detroit Mercy School of Law in the state of Michigan. That same year, Ms. Han became a licensed attorney for the state of Colorado and founded the Han Law Group.

Since then, Ms. Han has received numerous awards for her litigation skills and corresponding high success rate in the courtroom. She attributes her skills as a litigator to her experience working at the 38th District Court in the state of Michigan. Ms. Han is licensed to practice in the United States District Court– District of Colorado, and the United States Department of Justice, Executive Office for Immigration Review.

Ms. Han comes from a family of immigrants and watching the struggle of her family gain immigration status shaped her dedication to her immigration clients and the community.

As a member of the American Immigration Lawyers Association, Ms. Han has a reputation for her prevailing knowledge of Immigration Law. As a first generation Korean American, her own experiences contribute to the unique mark of support she provides for her clients.

In addition to her commitment to Han Law Group, Ms. Han is the Immigration and Family Law columnist for the Weekly Focus newspaper and Colorado Times.

She is very active in the community and is a mentor to many young leaders. Ms. Han is also a Board member as Legal Counsel for Asian Real Estate Association of America (AREAA) Denver chapter.

Ms. Han is also an experienced Mediator that handles disputes in different areas of law. She is a member of the Mediation Association of Colorado. 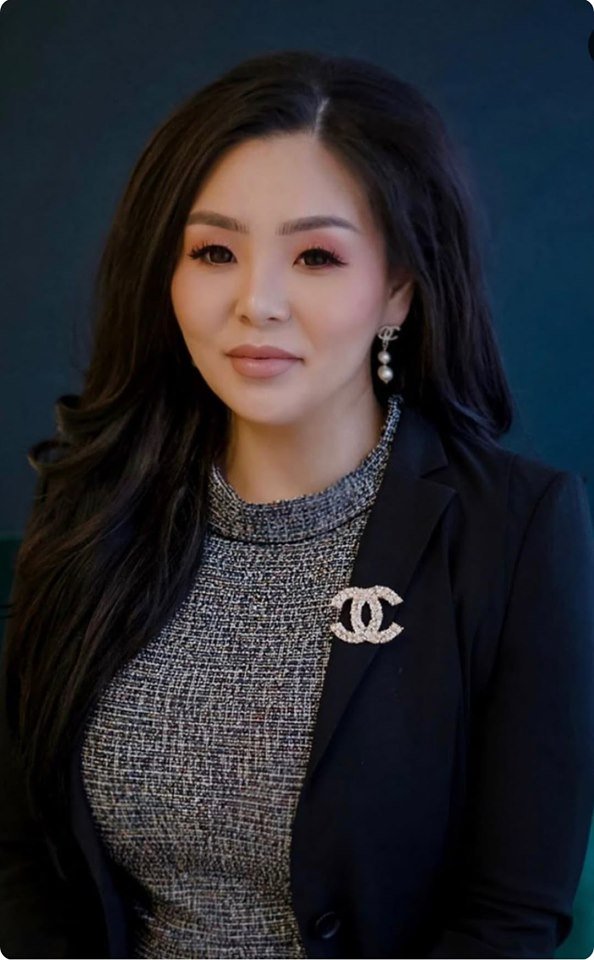 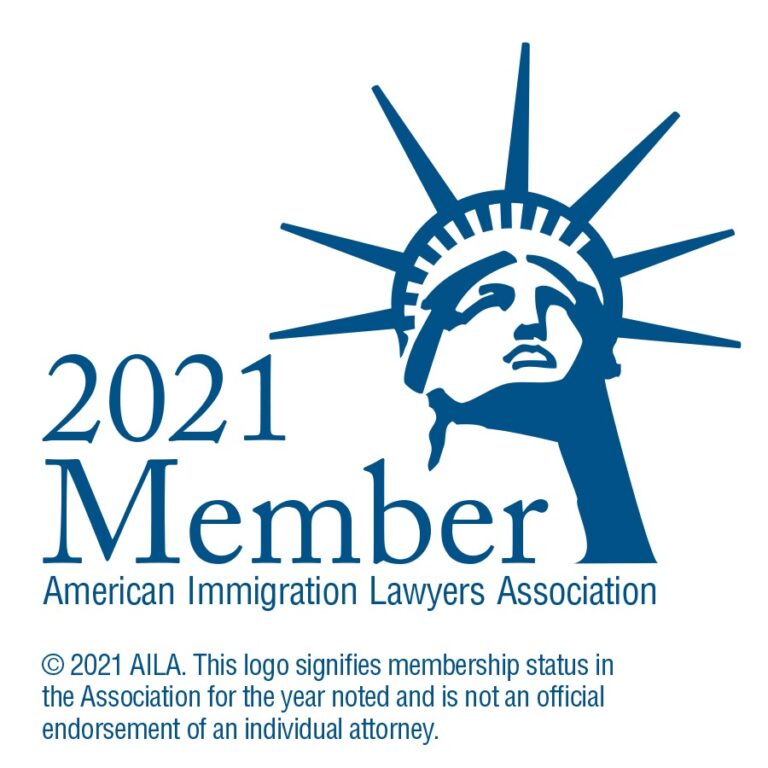 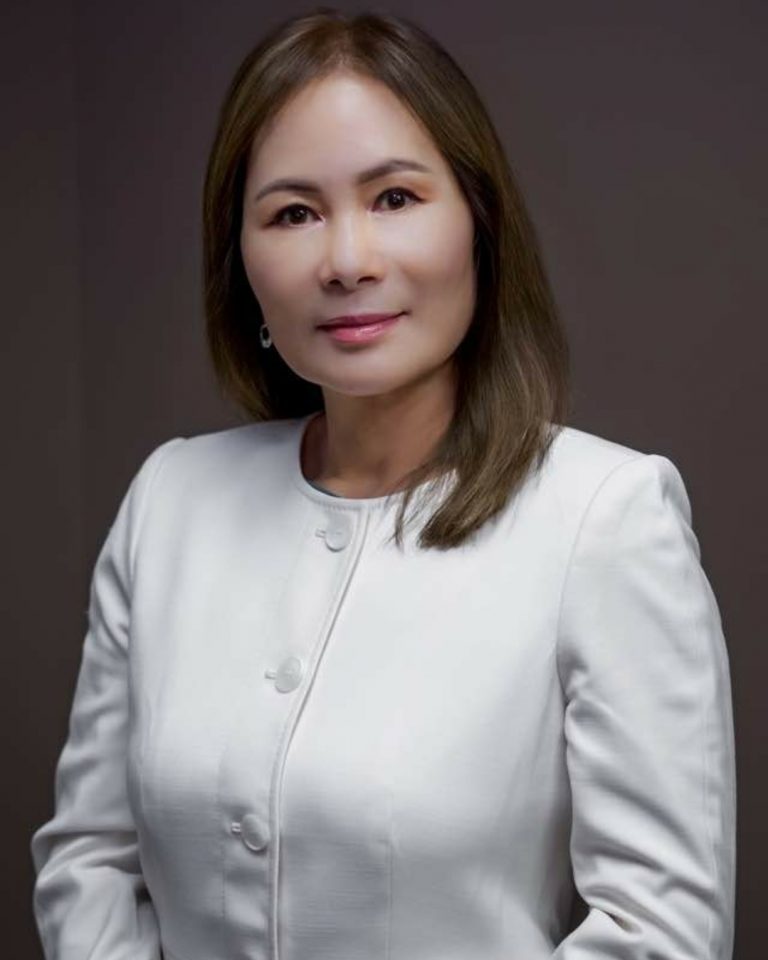 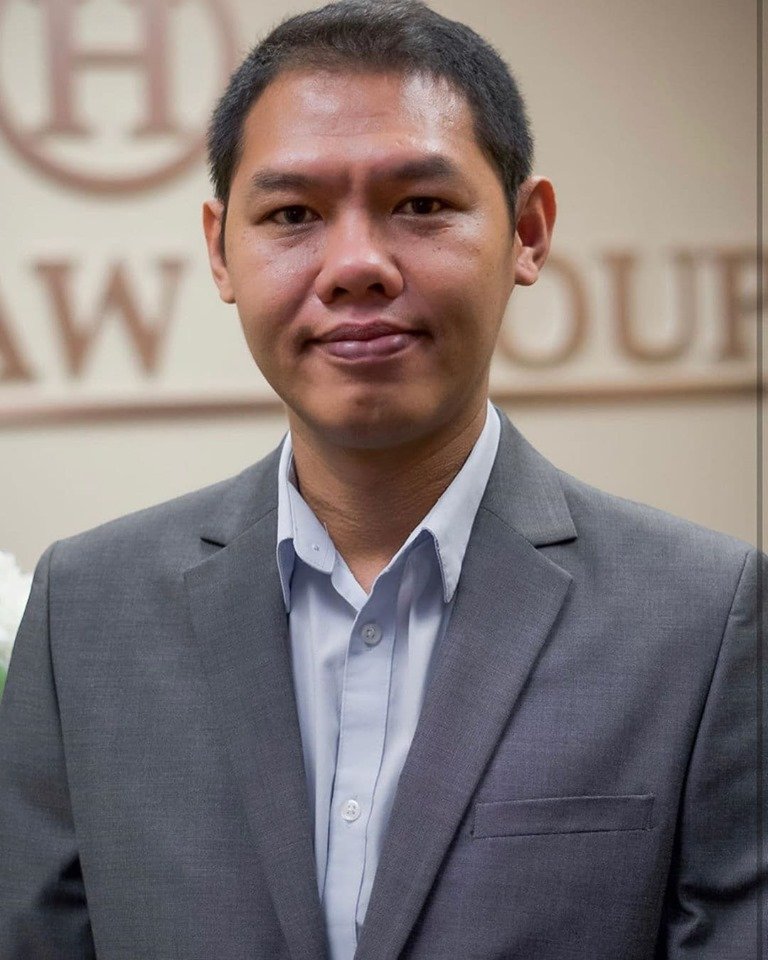 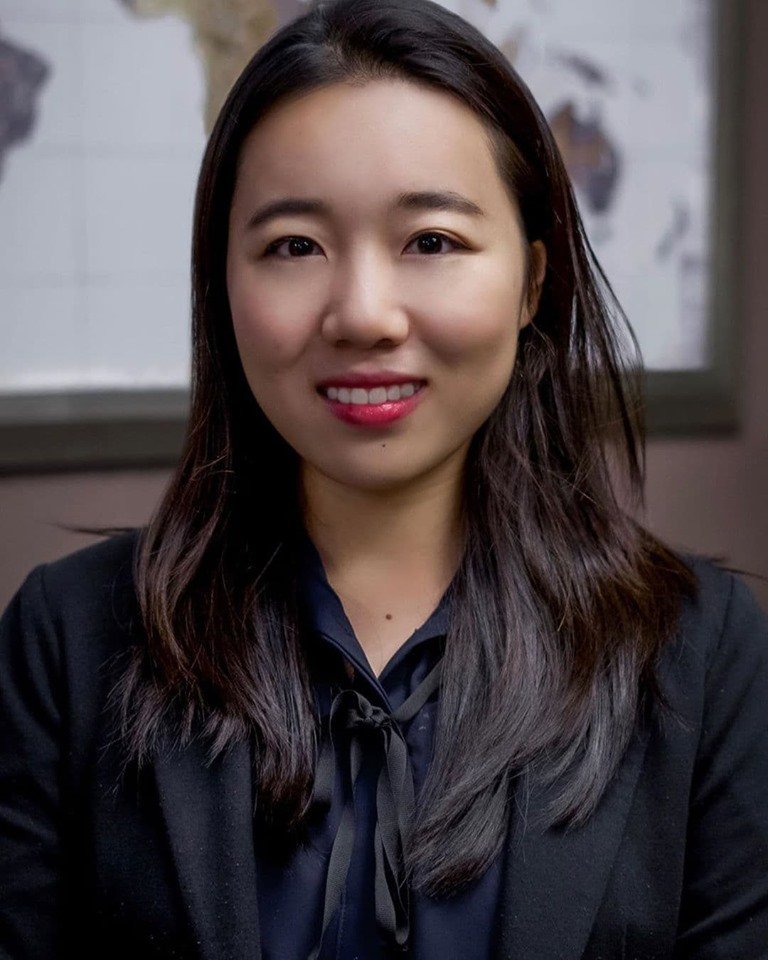 Committed To Helping Our Clients Succeed 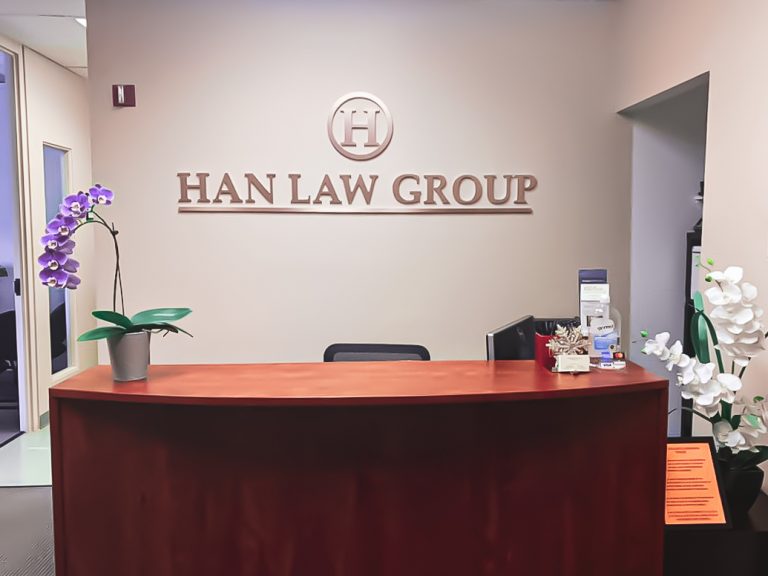 We help solve your legal issues